The earliest memorial stone that can be seen today at the Nanteos Pets Cemetery is of 1865, which suggests the time that the cemetery was established. This was during the time that William Thomas Rowland Powell (1815 –1878) held the Nanteos Estate.
A staunch huntsman throughout, with his loyal ‘Nanteos Harriers’ Hounds. He laid his beloved and cherished hounds (and other pets) to rest around a Mulberry tree in the shrubbery (East side of the mansion). Quite a romantic gesture; from someone who seemed to have been a hard character of a man. William spent most of his time on a horse than at Nanteos.
William T. R. Powell named most his hounds, names starting with the letter ‘P’ for Powell, and in 1865 he had 85 hounds in total - 29 Dogs, 29 Bitches and the present pack of 1865 was of 27 hounds. Hunting was high on the social scene and many hours were spent in the saddle.  When not out hunting he drew pen sketches of his favourite hounds, in sketchbooks, even when he was travelling abroad (some of these sketchbooks are held in the National Library of Wales).  One special hound he painted with Nanteos in the background was hung in his study at Nanteos; sadly the brass plaque has been lost so the hound is nameless. 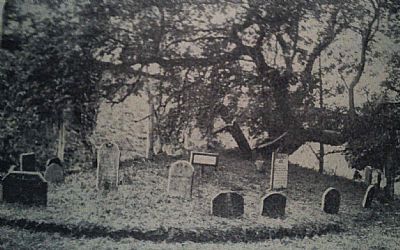 This 1934 illustration shows how well the Pet Cemetery was maintained, sadly a few of the larger memorials have disappeared, they could have been possibly older ones, but who’s to know, this information is sadly long lost. 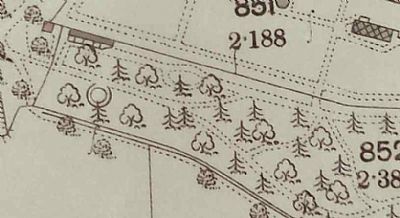 Ordnance Survey Map 1st Edition clearly shows the pets’ cemetery in situ in 1888, in the well-kept in the shrubbery, and still stands there today. Also visible on the map is a circle which is where the Summer House was situated, during this time, sadly the Summer House has long gone. The shrubbery looks to have been maintained at a high level, which gives an indication on the important of the Powell family’s pets. 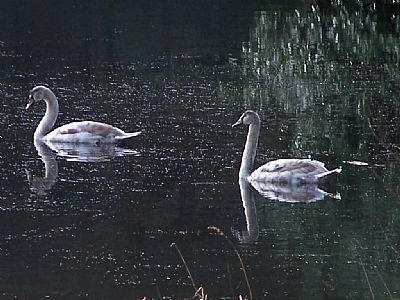 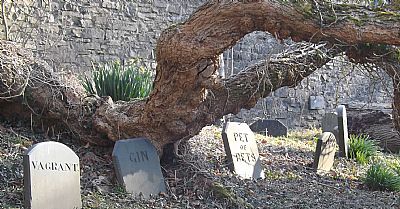 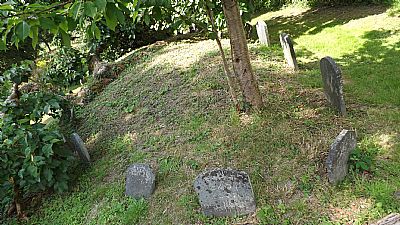 That undiscovered Country from whose borne