This is a short account of the bricks that built the walled garden at Nanteos Mansion, Aberystwyth. 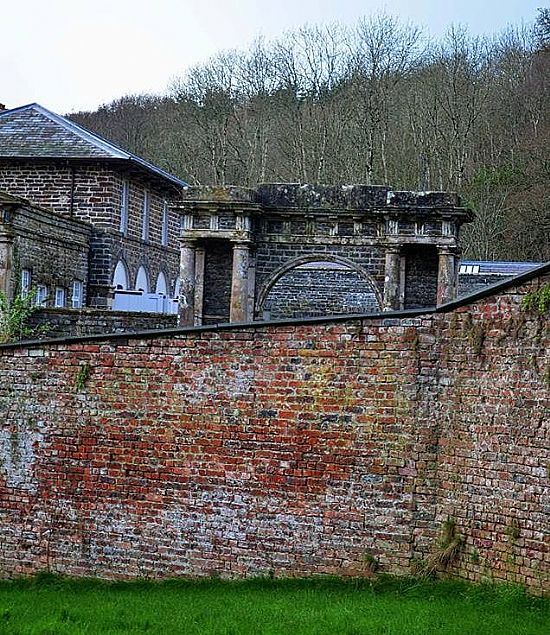 Part of the west side wall with the stables in the background.

The kitchen garden at Nanteos is located east of the mansion and is of the substantialsize of 2.185 acres. The garden is hidden by a large wall of stone and brick. The earliest evidence of the garden dates from the late 1700s. The construction of the walled garden was a major operation at Nanteos, thousands of bricks and stone had to be transported to the walled garden area. 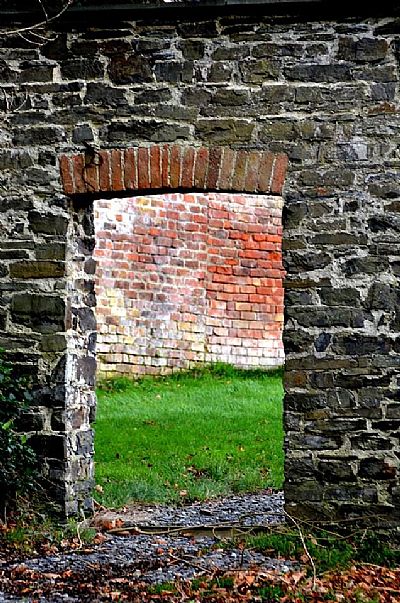 The brick had to be produced locally, John Hussey was the main bricklayer for the operation in 1791, though the building on the walled garden had begun years earlier. Many labourers would have worked on the construction of this tall wall. Stone was used for the wall’s exterior and the inner south facing wall is red brick, with an infill of rubble. The rubble stone probably came from the large quarry in Moriah, near Penquarrel. 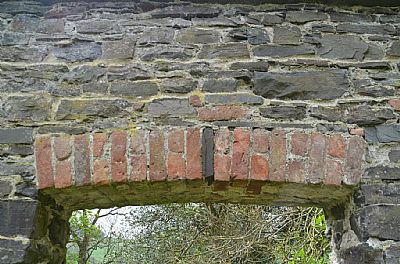 One of the many brick arched entrances to the walled garden

The bricks were produced in Capel Seion, north of Nanteos, across the road from Pencefn farm, in the field aptly named Cae Bricks (Brick Field) on the tithe schedules. Clay was sourced from the field, pebbles and small stones were added to the mixture, together with lime and other components. Water was sourced from a well; and a spring that flowed naturally through the field.

Once moulded into rectangular shapes they were laid on hessian sacking to be dried out in the open air. Some folds of the sacking can be seen today on some of the bricks. 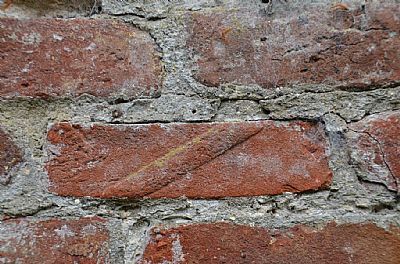 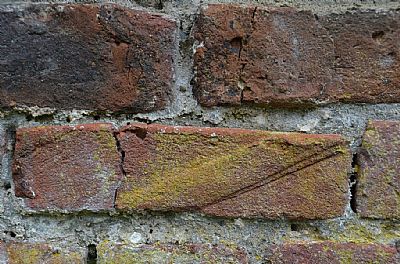 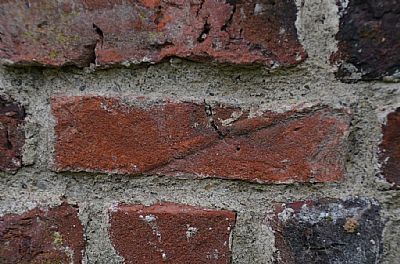 Once dry they were fired in the kilns, then cooled, then the bricks were transported by horse and cart down to the walled garden area.

The red bricks are far from perfect, looking at the garden wall today, there are many misshaped bricks, including one with a fragment of clay pipe embedded in it. 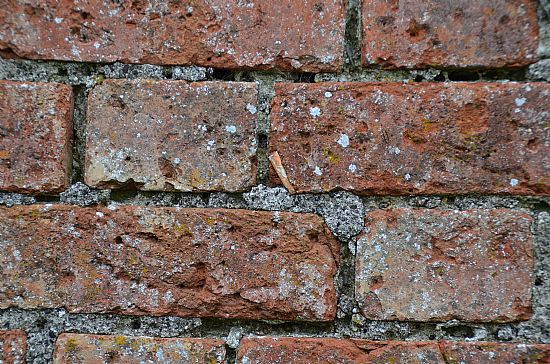 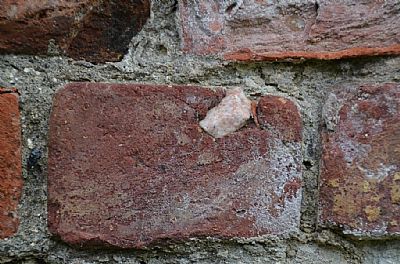 A piece of embedded quartz 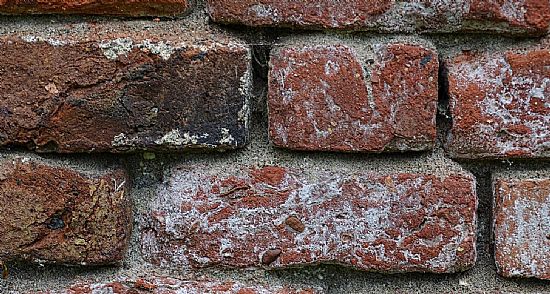 However, they have stood the test of time and the wall still stands today. Sadly, no evidence of the kilns survives today in Cae Bricks, only fragments of scattered brick. 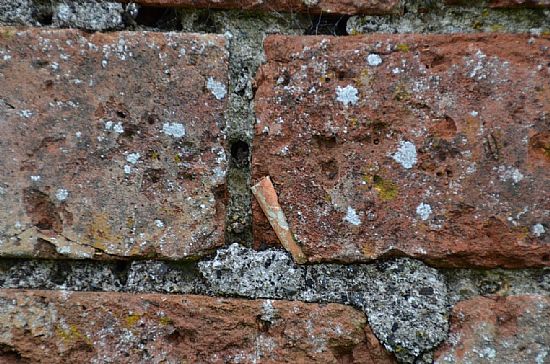 Perhaps a piece of stem from John Hussey's pipe !