The Nanteos Dolls House, with an attempt to reconstruct the rooms as they were in the 1970s when Nanteos Mansion was open to the public as a stately home by the Bliss family.

With a few added details -

William Edward Powell busy in his study, the housemaid upstairs dusting; and the busy kitchen is cook together with the bulter who's polishing a silver dish. And the baker delivering a basket of bread from the bakery from across the court yard.

In amongst the rooms are some of the pets that were once at Nanteos. The cuckatoo Stuart flew around the house. And the two cats are Snowball and Tarpot, (Tarpot being the white cat and Snowball being the black cat). All three pets are buried in the pets cemetry at Nanteos. And as always some dogs are in the kitchen hoping for scraps of food.

And of course the Holy Grail has to be displayed in the Entrance Hall. 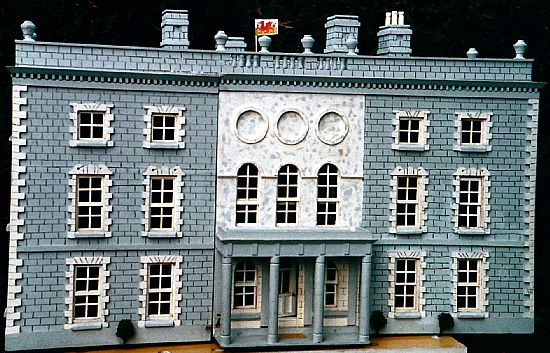 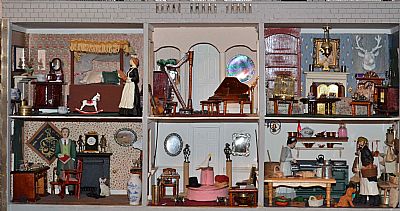 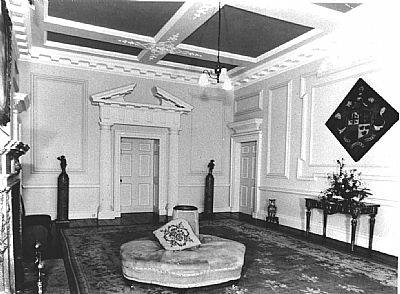 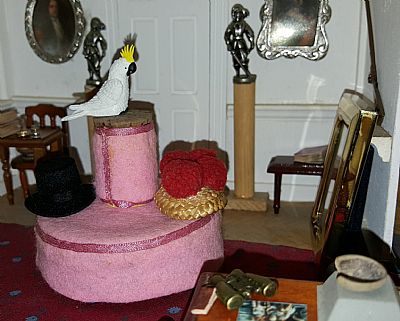 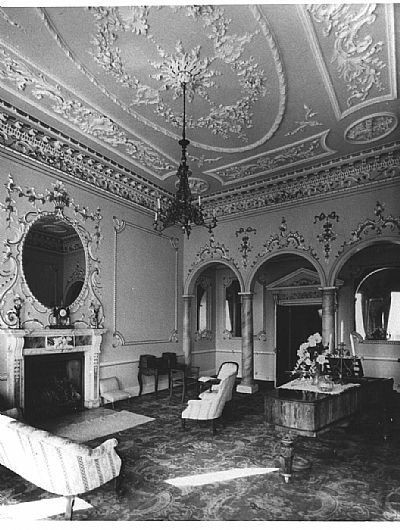 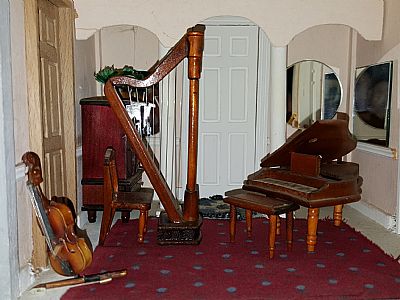 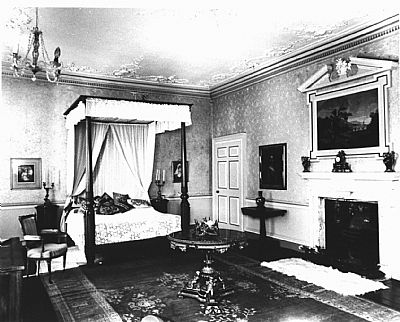 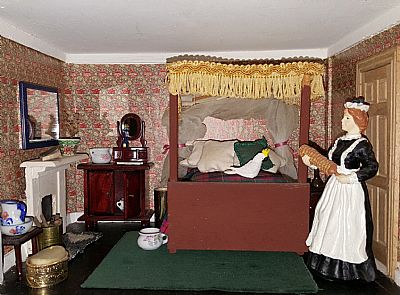 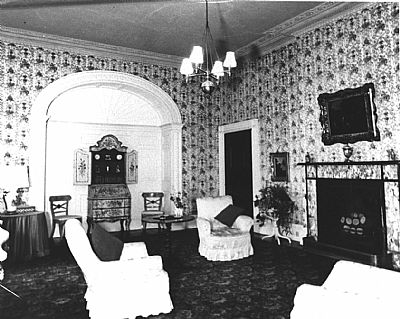 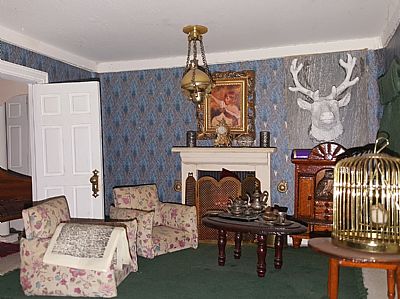 William Edward Powell in his Study 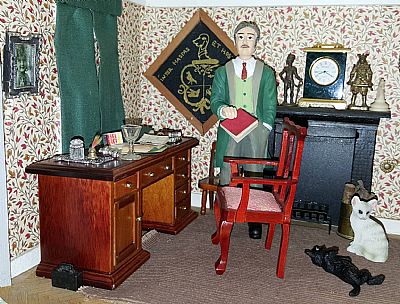 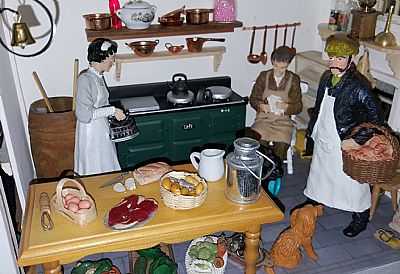 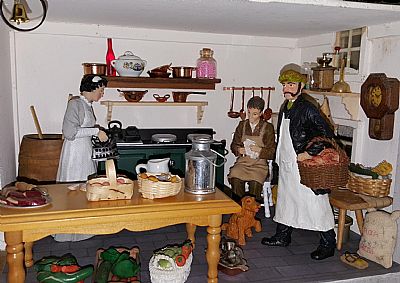